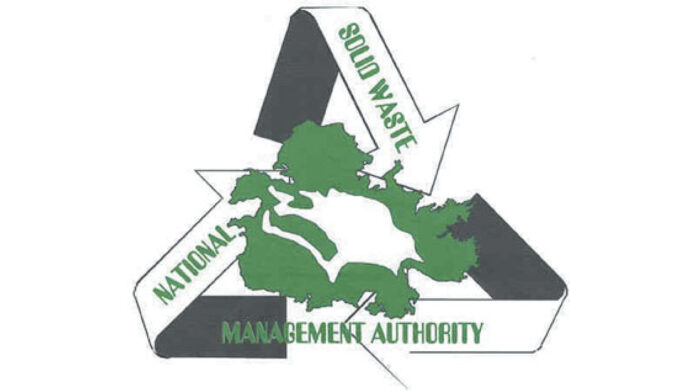 Poor waste management does not only devalue property due to unbearable odours and unsightly views, but it can also cause adverse health effects.

According to the General Manager of the National Solid Waste Management Authority (NSWMA) Daryl Spencer,) Antigua and Barbuda is no stranger to these issues and he is therefore urging residents to improve waste management procedures to avoid health problems.

He warned that keeping piles of garbage at one’s residence will inevitably attract vermin, thereby increasing the costs for running the household.

“For all those people who are afraid of the Cuban frogs [which] brings on psychological distress, and the Giant African snail, [eradicating them] increases your cost because you are going to buy salt or molluscicide to try to control them.

“Then, you have rats which will come and burrow and live there, especially if there is a food source nearby. You are going to buy vape. I know many people who have had rats urinate or defecate in pet food or the rat bites the animal. Rats even bite people and they become sick with leptospirosis,” Spencer outlined in an interview.

The NSWMA GM also discussed mosquito breeding which can cause diseases such as chikungunya, Zika and dengue which are spread by the Aedes Egypti mosquito.

“By the virtue of you storing garbage there, water catches on something so you are going to have mosquitoes. You will buy insecticide to control your mosquitoes, or you may get one of the mosquito-borne diseases that puts stress and sends you to the hospital,” he added.

Spencer advocated for ‘modern people’ to learn from many history lessons on health challenges to avoid repeating the same mistakes made in the past.

“In the 1300s, a third of the European population was decimated from the plague. People would say [from] rats, but it is actually the flea that lives on the rats. History does not repeat itself; people repeat history,” he noted.

NSWMA recently concluded its bulk waste clean-up programme, but will continue to tackle the glut of derelict vehicles across the country.